When the worst fears of a man who distrusts the government begin to happen he lashes out with unexpected violence. His war with the world escalates from assault to arson to murder and his sights gets turned on Joe and Kat before encompassing the entire city in a relentless drive for destruction and revenge. 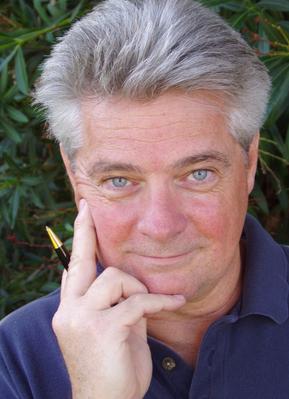 “David Howard calls this book 'a writer's guide.' I think it's a wonderful and indispensable producer's guide to story, storytelling, and screenwriting.”

―Lawrence Turman, producer of The Graduate, Running Scared, The Flim-Flam Man, and other films 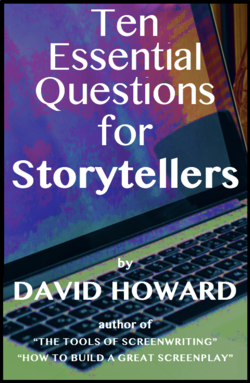 He is a tenured full professor at the School of Cinematic Arts at the University of Southern California where he founded the graduate program in screenwriting. His book "The Tools of Screenwriting" is required reading at most of the top film schools in the world. He is currently working on his second novel as well as his third book on screenwriting. 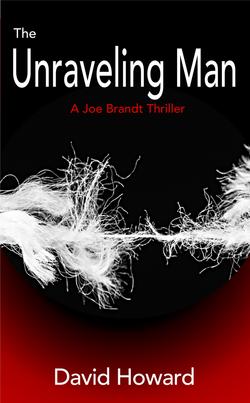 Joe Brandt prosecutes his first murder after a famous woman is brutally murdered and dismembered. The only witness is the victim’s traumatized nine-year-old son. Meanwhile the case itself stirs up very troubling memories in Joe. 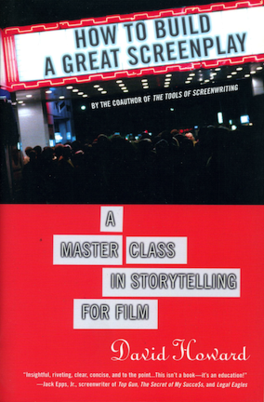 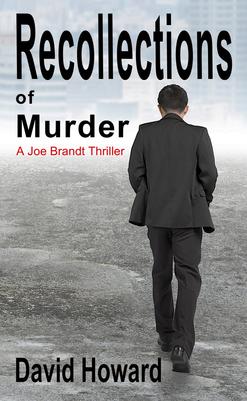 “The Tools of Screenwriting is the best primer on the craft, far better than the usual paint-by-the-numbers sort of books that abound.”

FREE e-book. Subscribe here to receive this helpful guide for every writer developing a story.

"What David Howard has done with The Tools of Screenwriting is to reveal for me and for all readers just how stories work; he shows that there are no absolute rules, but there are principles that can help a beginning writer gain understanding of all the elements that go into the creation of a 'good story well told.'”

DAVID HOWARD writes fiction, non-fiction, feature films and television. As an award-winning screenwriter he has written or co-written more than two dozen international film and television productions and has a number of producing credits. He has also published two definitive books of non-fiction with St. Martin's Press. His produced feature films have won top prizes at international film festivals, his television projects have won notable awards, including an Emmy Award and a Humanitas . 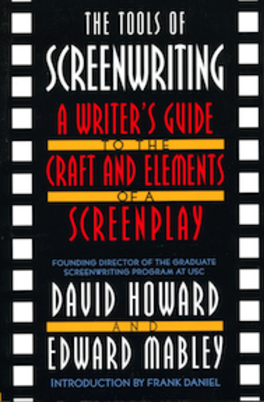 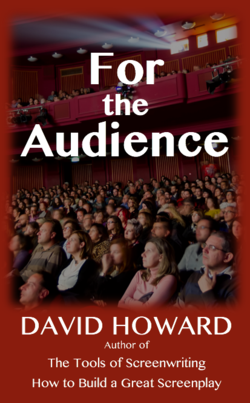